Neurology is the branch of medicine concerned with the study and treatment of disorders of the nervous system. Some of the important diseases which are managed by this division of Medicine are: 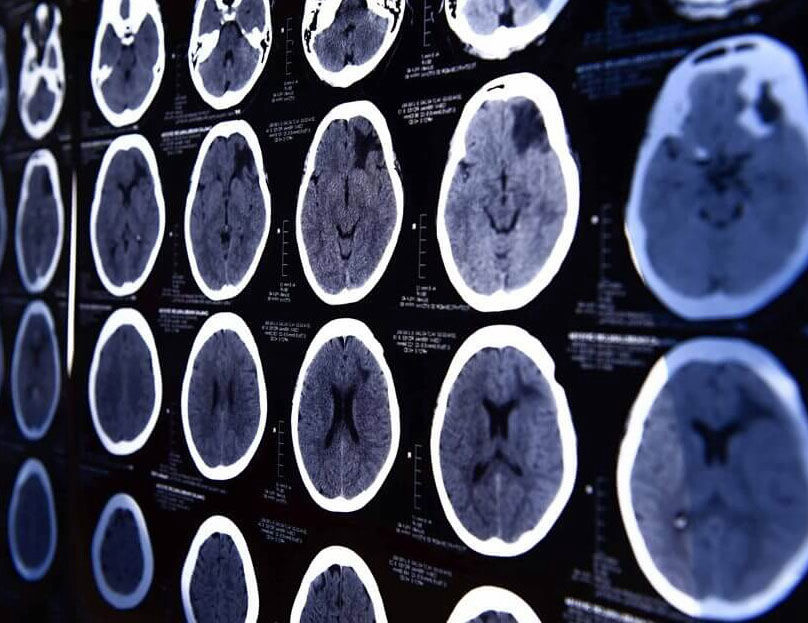